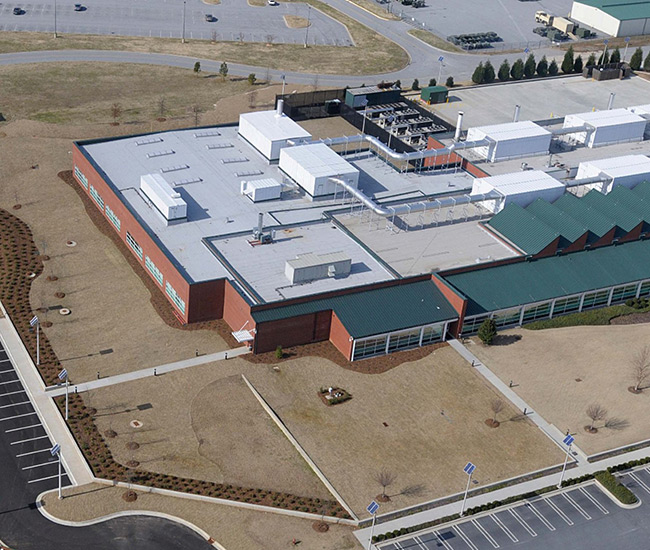 The second expansion of the U.S. Army Criminal Investigation Laboratory was to provide additional laboratory space for latent prints, trace evidence testing, and serology/DNA testing, plus operation and support space. The primary expansion is to the southwest with minor expansion to the north. A project charrette was performed which yielded a 1391 budget of $17.8 million. The actual funds received were $15 million. Since the project was $2.8 million over-budget at the very beginning, the A/E advised the government that the charrette square footage of 31,537 square feet had to be reduced in order to bring the project estimate within the available funds. SS&A Design Collective developed several scenarios that resulted in reduced square footage and worked with the USACIL personnel to achieve a new floor plan that yielded a 5,609 square foot reduction in floor area.