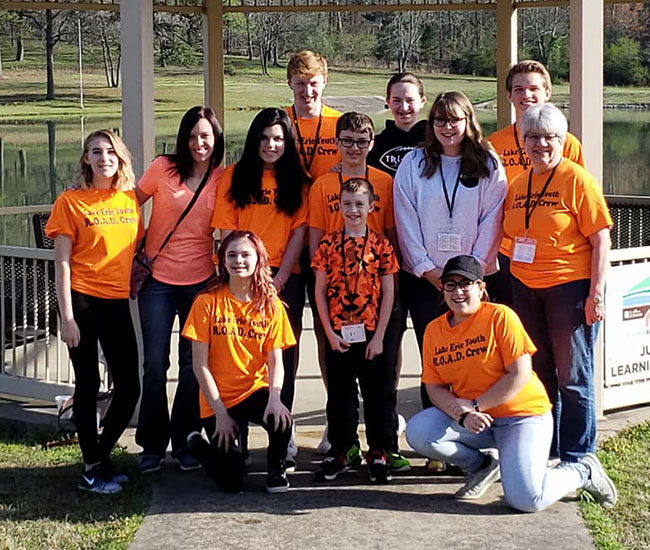 As part of SS&A’s 75 Acts of Service, we would like to highlight Mary Kay Eisert-Wlodarczyk, our Senior Medical Planner, who is also the President and Youth Advisor of the Lake Erie Youth R.O.A.D. Crew, a non-profit organization co-founded by one of her daughters in 2003. Originally known as “Lake Erie PRIDE”, this local team was part of a National Youth Organization called PRIDE (Parent Resources in Drug Education) which began in 1978 in Atlanta by parents who were concerned with drugs available to teens and wanted to assist other parents.

When in 2012 Mary Kay lost her 20-year-old son Collin to a drug overdose, their family life was forever changed and the group’s mission took on an even bigger meaning. Mary Kay and her family wanted to do whatever they could to prevent another family from going through what they had.

In 2014, Lake Erie PRIDE changed its name to Lake Erie Youth R.O.A.D. Crew for “Reaching Out Against Destruction” and Crew for their son’s initials (Collin Robert Eisert-Wlodarczyk). R.O.A.D. Crew team members are 7th-12th graders throughout the county who combat destructive behaviors…destruction of self, others and community. They participate in community events where they can be positive influences to challenge themselves, their peers and help the community.

Since the group’s inception in 2003, they have spoken to over 30,000 kids in school assemblies. They spread their message through visits to elementary schools during Red Ribbon week to talk to the younger kids, creating skits with positive messages for middle schools, hosting informational tables for high schools, participate in community fairs and events, clean up parks, and visiting nursing homes.

Despite the restrictions of the past year, the Youth R.O.A.D Crew was still able to collect food for a local food bank, write notes for veterans, make cookie trays for first responders, make scarves for homeless and those in need, deliver flowers to nursing home residents and paint and hide inspirational rocks in local parks. Learn more about the group at www.leyROADcrew.com or find them on Facebook at www.facebook.com/LEYROADCrew. 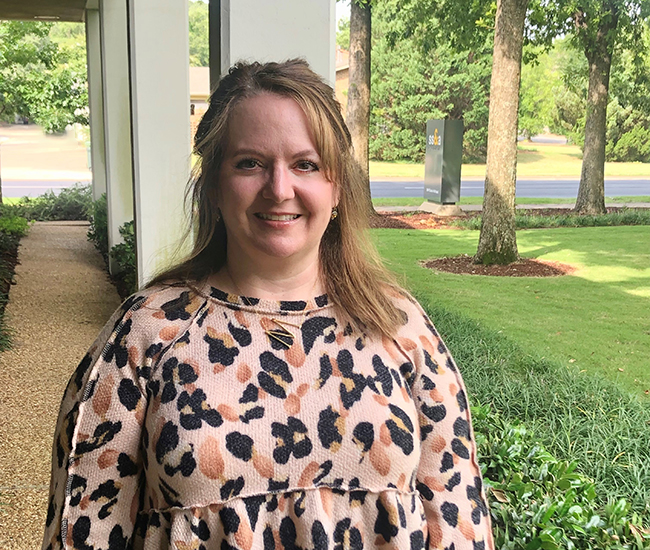 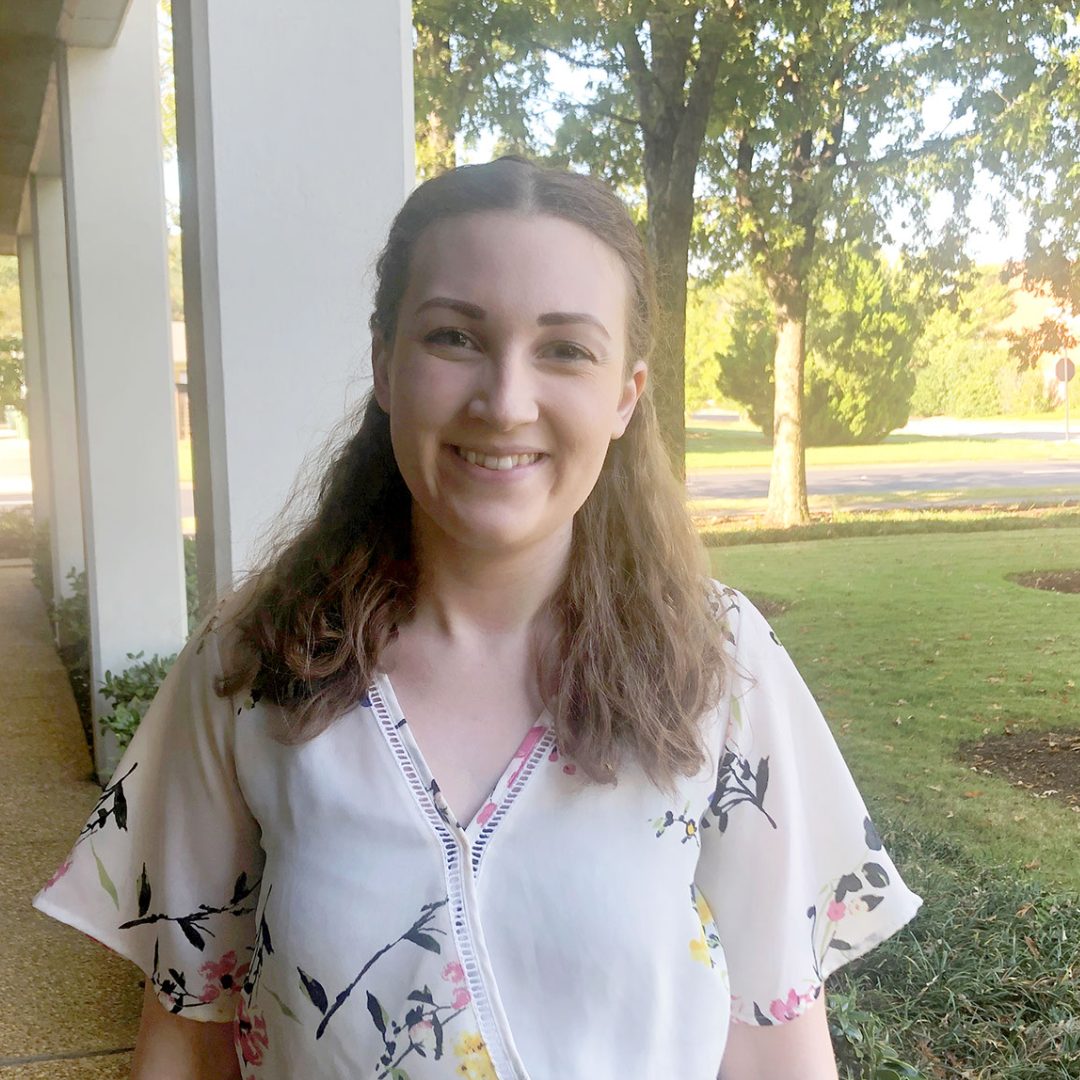