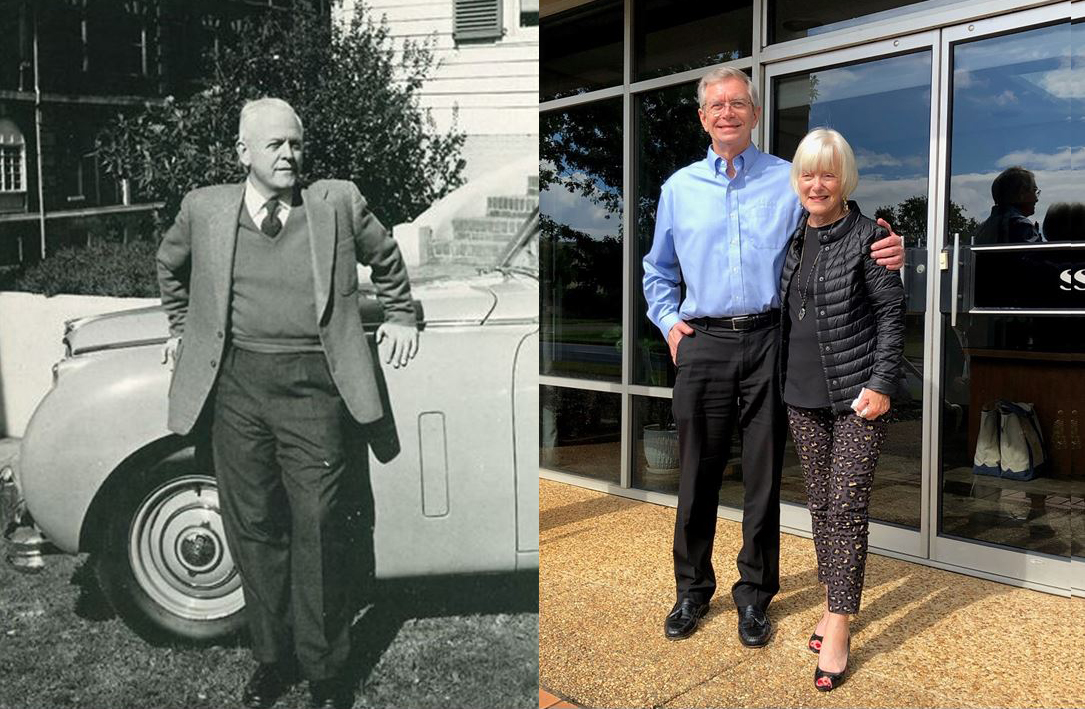 In the fall of our 75th Anniversary year, we were thrilled to host Dr. Anna Smith Griswold, a Columbia clinical psychologist, and the daughter of Sherlock, Smith and Adams’ late founder Moreland Griffith Smith. During her visit, Anna spoke of her parents’ positive impact on the community during the Civil Rights Movement and how her father’s decisions during this time were instrumental in shaping the company we know today.

Moreland Smith and his wife, Marjorie, were active members of the Alabama Council of Human Rights along with their Episcopal priest, Dr. Martin Luther King Jr. In his 1958 book, “Stride Toward Freedom: The Montgomery Story,” Dr. King wrote of the valuable contributions the Smiths made towards the cause. The inscription reads: To Mr. and Mrs. Moreland Smith In appreciation for your genuine goodwill, your devotion to the Christian ideal of brotherhood, and your courageous willingness to keep the desperately needed channels of communication open between the races at a time when hundreds fear to do it.

In a moving memoir to her children entitled “Some Experiences of Moreland and Marjorie Smith during the Civil Rights Era,” Anna’s mother, Marjorie, wrote of the social and economic consequences their family endured because of their civil rights involvement. Moreland was not reelected to the Church of the Ascension vestry when he refused to deny African Americans entrance to the church sanctuary and was subsequently ostracized by many in his social circle. Regarding Sherlock, Smith and Adams, the architectural firm Moreland founded, Mrs. Smith wrote, “One day, Union Bank and Trust President John Neill, called in Moreland, who served on the bank’s board of directors. He told Moreland that Gov. George Wallace had said the state (of Alabama) would give the bank no more business unless they cut off Moreland’s credit. Moreland realized this was a turning point, that he could not run his business without credit. His young associates had become increasingly concerned and were only too glad to buy the business when it was offered to them.” From this moment on, Sherlock, Smith and Adams, known today as SS&A Design Collective, became an employee-owned company.

Pictured above on the left is SS&A’s founder Moreland Smith and on the right is SS&A’s current president Bob Snider with Dr. Anna Smith Griswold. 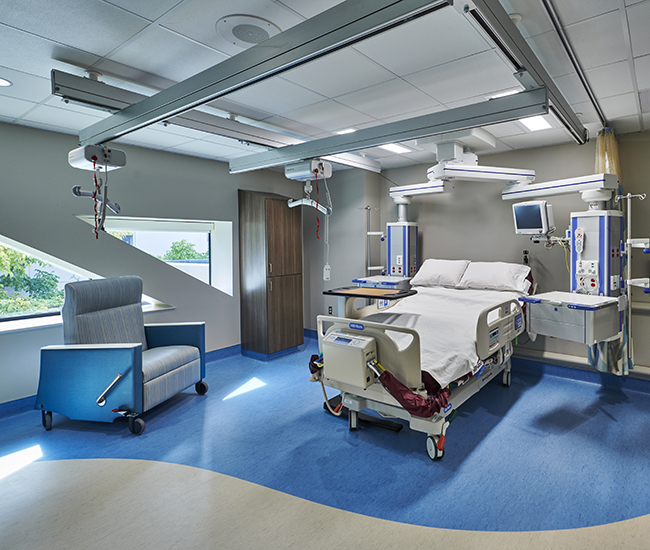 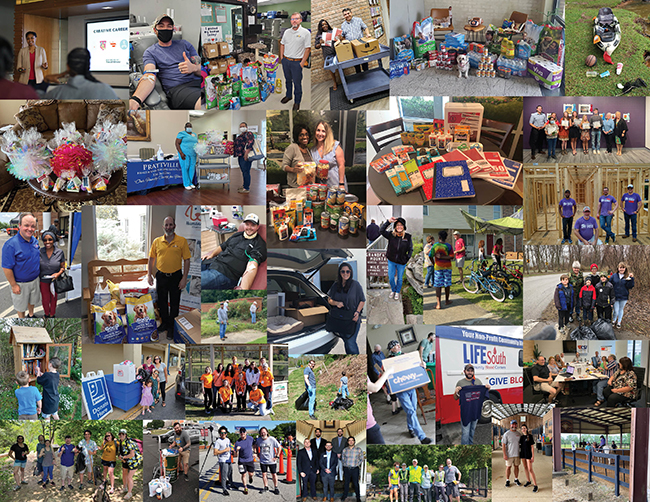