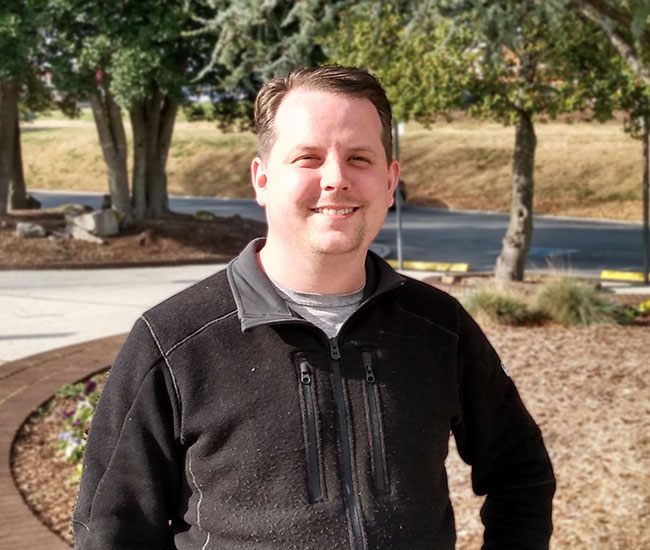 SS&A would like to congratulate Austin Lovvorn on passing the Professional Engineer Exam. As one of SS&A’s electrical engineer interns, Austin will continue his supervised training until he has accumulated enough hours to gain his PE licensure.

SS&A is so proud of the strides you have made in your career, Austin, and we look forward to celebrating your next milestone!

Knowing When to Love It or List It: The Healthcare Built Environment